This deal has ended. You may also like these similar deals! 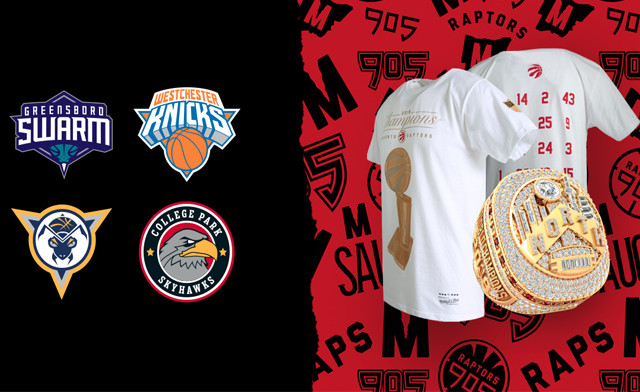 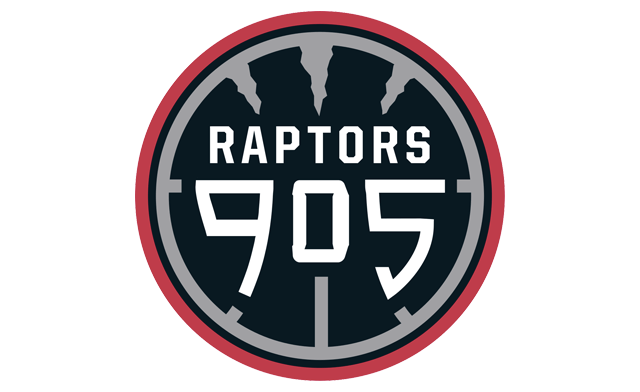 This Wagjag purchase comes with:

Please see the Fine Print for details and restrictions.

This offer is brought to you by one of our partners. Please note that WagJag’s refund policy does not apply.

Games:
The NBA Gatorade League (G-League) is the official minor league of the NBA. Founded in 2001, the league now features 26 teams with direct affiliations to NBA franchises. It offers professional basketball at an affordable price in a fun, family-friendly atmosphere. The 2014-2015 season was a record-breaking year for the league, with one-third of players on NBA end-of-season rosters (149) boasting NBA G-League experience.

We're sorry, but the item you're trying to add to your cart cannot be added, because it is not compatible with other items in your cart.
Would you like to empty your cart and add this item?

This item is already in your Shopping Cart as a Gift

Alert me when live
close
Welcome to WagJag
Thank you for signing up to receive an alert when this offer goes live.
Thank you for using WagJag site.
Ok
close
Wrong email address!

Take WagJag with you!
Download our mobile app and you're guaranteed to never miss out on a great deal.

WagJag will find new customers for you with no out of pocket expense. Let us help you grow your business. Find out more

Get deals delivered right to your inbox every day. Sign up and start saving now!
Sign up now

Lock Overlay
09
July
7
Warning Enter an email address Enter your First Name Enter your Last Name First Name is empty! Last Name is empty! Enter zip code Wrong email address! Email address is empty! Zip should be 5 digit or 5 digit+4 Invalid characters in zip The hyphen character should be used like '12345-6789' Postal code is invalid Post code is invalid Enter Zip code! Enter Postal code! Enter Post code! APO/FPO/DPO restricted. Sorry is not allowed Max length for current filed is You can only upload gif, png or jpg images No symbols Wrong symbol Please enter a valid email address: ex: [email protected] Email addresses enter do not match. Please check your entries and try again. Username must be at least 4 characters and unique Password must be at least 6 characters Passwords do not match You should agree with terms of service and privacy policy Agree with the terms of service and privacy policy Enter Zip code Please select your date of birth Please select your gender Address cannot be empty City cannot be empty Please select a province Please select a country Phone number is invalid Field is empty Required Field! Please enter valid Website URL (ex. http://www.wagjag.com) This text should not be longer than 140 characters. Settings Saved Account Updated Please select at least category categories Send this as a Gift! You must enter a recipient name You must enter an email address Email address not valid You must confirm email address Email address do not match You must enter a name You must enter a message Your message could not be longer than characters Recipient name could not be longer than Name should not be empty Last name should not be empty Please enter your address Please enter your city Please select your province Please enter your phone Please enter your zip code Delivery date is not valid! Select delivery date Next Prev Recipient's name Email address Confirm email address Cancel Ok Error "Internal error occured" Your web browser does not support storing data locally. In Safari, the most common cause of this is using "Private Browsing Mode". Some data may not save or some features may not work properly for you. Cancel Close An email is on that way to $customersEmail$ with a link to verify your account. Please check your email and follow the link to activate your subscription. Verify Your Email Thank you for verifying your email address. You will soon begin to receive emails saving you up to 50% on the best local deals in your area. Email Verified Verification link is wrong Email is not Verified in merchants offers Email was sent successfully. Prev Next Password strength: Strong Medium Fair Weak Too Easy include at least one number include at least one uppercase letter include at least one lowercase letter include at least one of special characters [email protected]#$%^&*-_+= contain at least {minPasswordLength} characters Your password needs to: Internal Server Error Valid Invalid
1.1838531494141